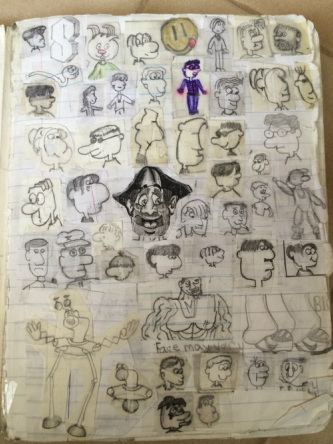 ELEMENTARY
A latchkey kid, Mike cultivated his interest in cartooning by reading the comics in the daily newspaper, the Staten Island Advance, and routinely sketching in his notebook. This period of obsessive doodling allowed Mike to put in the hours needed to cultivate his craft. 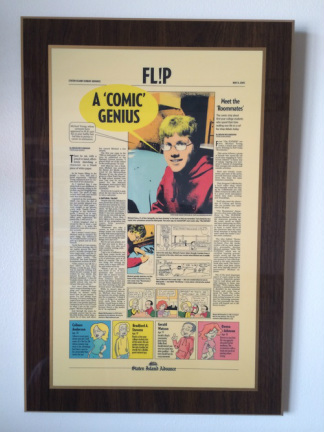 HIGH SCHOOL
In high school, Mike realized his dream of drawing for the teenage FL!P section of the Staten Island Advance. He developed two comic series, “The FL!Pside” and “Roommates,” which he used as the basis for dozens of comic strips, three full-length comic books, and two wall calendars. 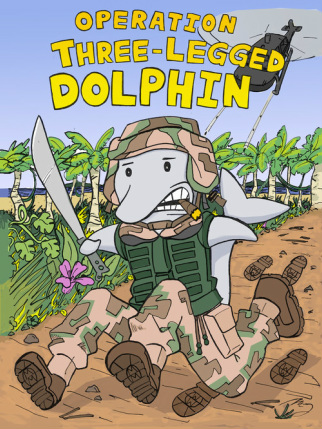 COLLEGE
At college, Mike started a humor magazine called Operation Three-Legged Dolphin, collaborating with the College of Staten Island’s talented writers and artists.  Mike served as Editor-In-Chief for three issues and upon graduation, continued to serve as a contributor and Creative Consultant. Operation Three-Legged Dolphin operated at the College for eight years and published 11 issues. 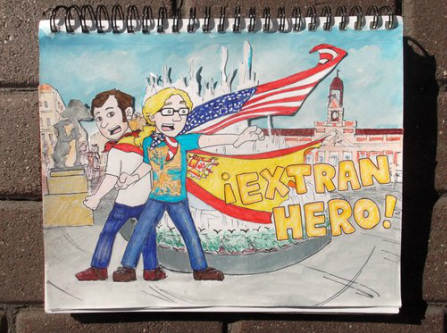 TRAVELS
Upon graduation, Mike started to teach overseas. He spent two years in Madrid, Spain as a Fulbright English Teaching Assistant at IES Clara Campoamor de Móstoles. He started the blog ¡Extran Hero! as a way of sharing his experiences and connecting the overseas community. In addition to maintaining the blog, Mike organized events inviting people to share their experiences and stories of life in Spain. 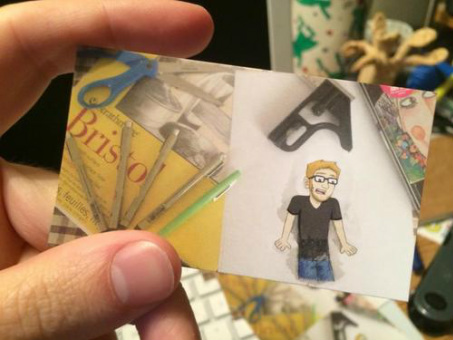 PRESENT
In addition to teaching in New York City, Mike is taking on more work than ever with new creative projects, collaborations, and initiatives. Stay tuned for announcements in the months to come!